Ready to get your career on the right track? As the largest provider of public transportation in San Diego County, MTS is committed to providing exceptional service to the people of the San Diego region. Being a large agency means that we have a wide variety of career opportunities within our bus, trolley and taxicab operations from Drivers and Mechanics to Accountants and Administrators.

Apply through our Career Site:

Current employee? Apply through the Internal Career Center using your My ADP/Vantage login.

We offer employees a comprehensive benefits package including*: 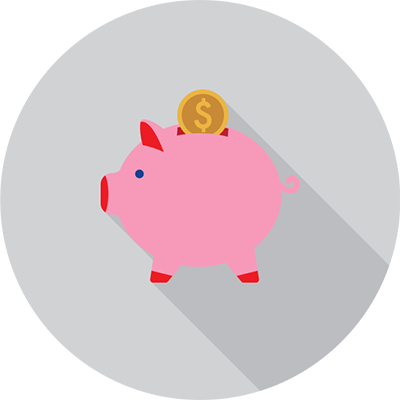 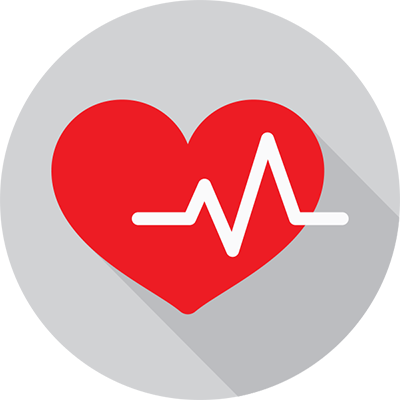 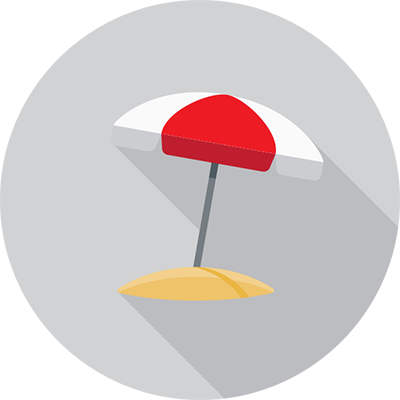 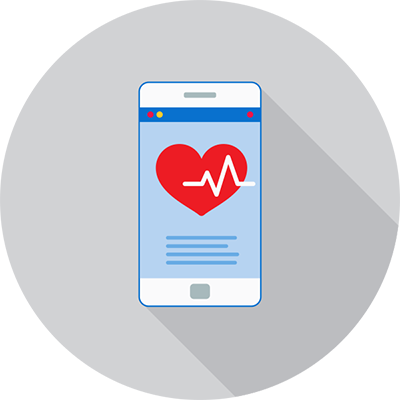 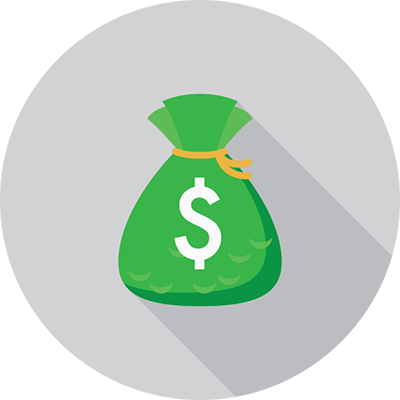 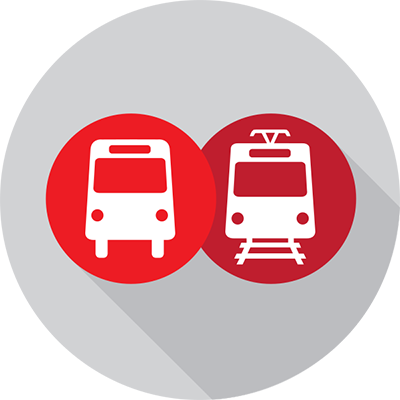 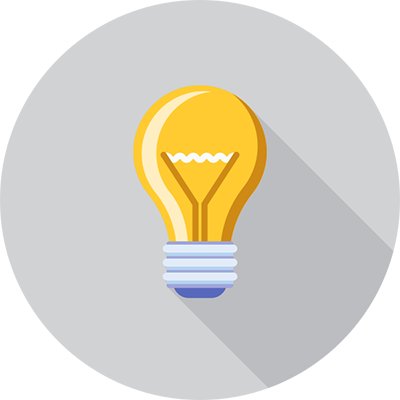 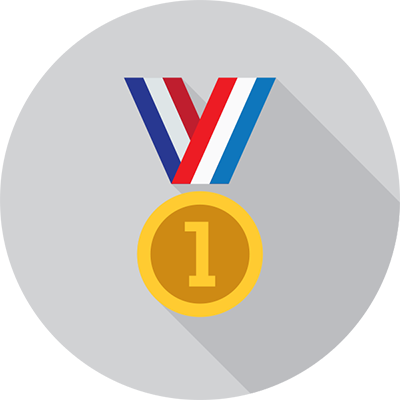 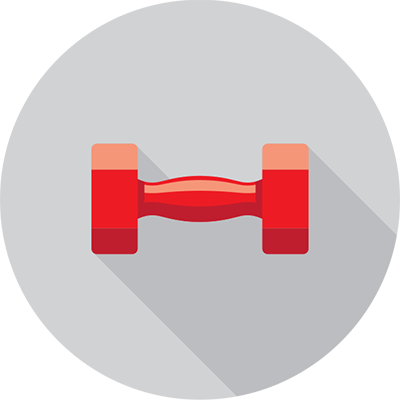 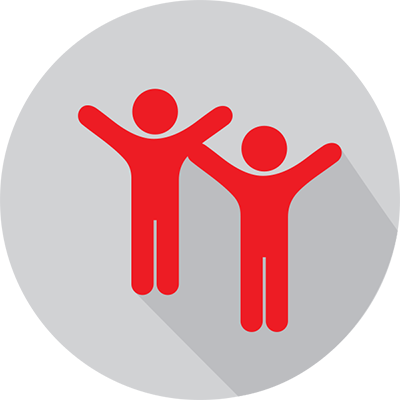 Bargaining unit positions are represented by one of four unions: the Amalgamated Transit Union Local 1309, the International Brotherhood of Electrical Workers Local 465, the International Association of Sheet Metal, Air, Rail and Transportation Workers and the Transit Enforcement Officers Association.

MTS is an Equal Opportunity Employer with an ongoing commitment to treat all people, including customers, co-workers and the public at large, with dignity and respect. As a public transportation agency, MTS is committed to providing an inclusive workplace that reflects the diverse communities in which we work and live.

MTS encourages veterans, military spouses and people from different backgrounds to apply for open positions for which they are interested.  Additionally, MTS employees are encouraged to refer qualified candidates from all backgrounds and age groups. At MTS, we are committed to a fair and equitable workplace where everyone is a respected and valued member of the team.

In order to apply to the new Internal Career Site, you must use the login you created for Vantage. If you have your old login saved to your browser, we recommend you delete it. If you have not created a Vantage login, go to https://adpvantage.adp.com/public/index.htm and the registration code is SDMTS1-register.

Once your login is created, click on the direct link to the job posting above or go to the Internal Career Center to apply.