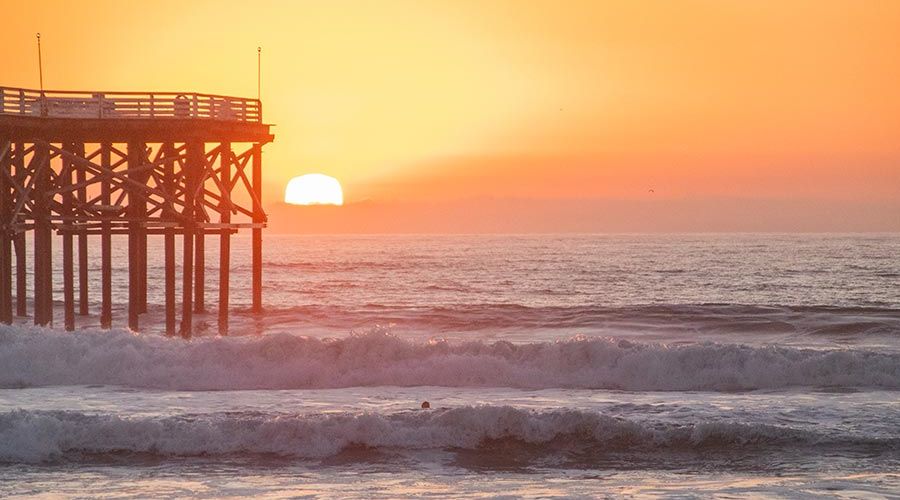 Autumn has finally made its way to San Diego! While the beginning of fall can often feel like summer, we can still enjoy fall-related activities to get us into the spirit of the season. Here are seven transit-friendly activities that you and your family can partake in this season. 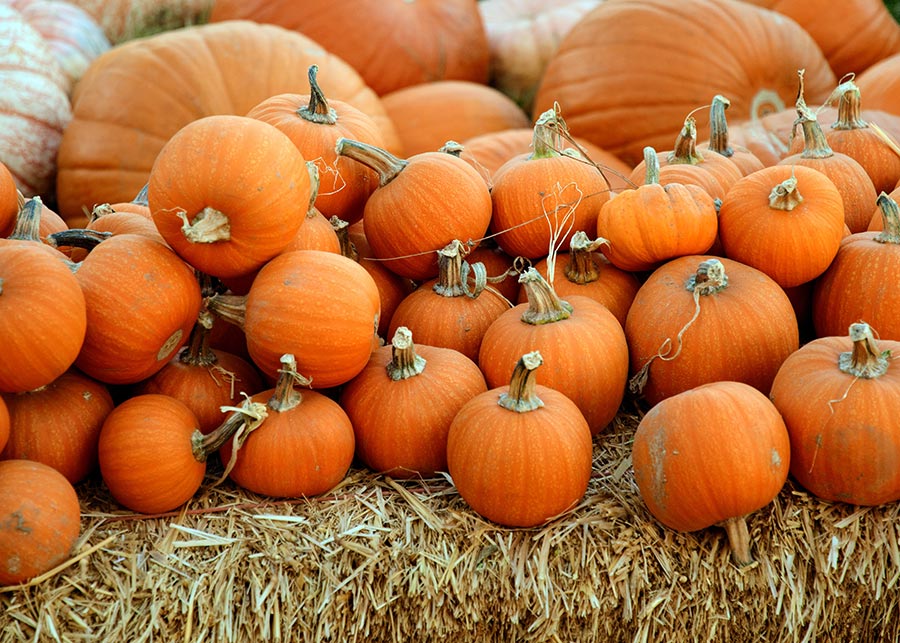 Nothing screams fall like a good old pumpkin patch. Here are a few to visit near public transit stops:

Get Lost in a Maze

Over in El Cajon, there's a spot that gives you a two-for-one experience with a pumpkin patch AND a corn maze. Talk about an a-maze-ing experience.

This fun beachside fall festival has music, seasonal events, and other specialty treats to help celebrate the season.

Load up on Fall Desserts

With the fall comes the pumpkin spice and everything nice. Check out one of these sweet treats to get you in the mood for fall. We've included Trip Planner links below so you can easily plan your trip to these locations.

Le Parfait Paris has a new Fall Leaf croissant made with pecan pastry cream, roasted pecans, and a maple glaze. Also, try their Skeleton Head Chocolate Cake for Halloween! Visit Downtown off G Street, at the Coronado Ferry Landing, or in Liberty Station.

Pop Pie Company will give you the chills with their seasonal Piescreams - either the Salted Caramel Apple Piescream or the Pumpkin Piescream. Both treats are a slice of pie between scoops of ice cream. They have locations in University Heights and Point Loma.

Over at Black Market Bakery in North Park, you can find their "Basic Witch Tart" which has a chocolate shell, pumpkin pudding, and torched meringue, or try the "Pumpkin Poppins" - a pumpkin-filled pop tart!

Get over to The Presley in Liberty Station to enjoy roasting s'mores after dinner. Nothing screams fall like bundling up over a small fire and setting marshmallows ablaze. 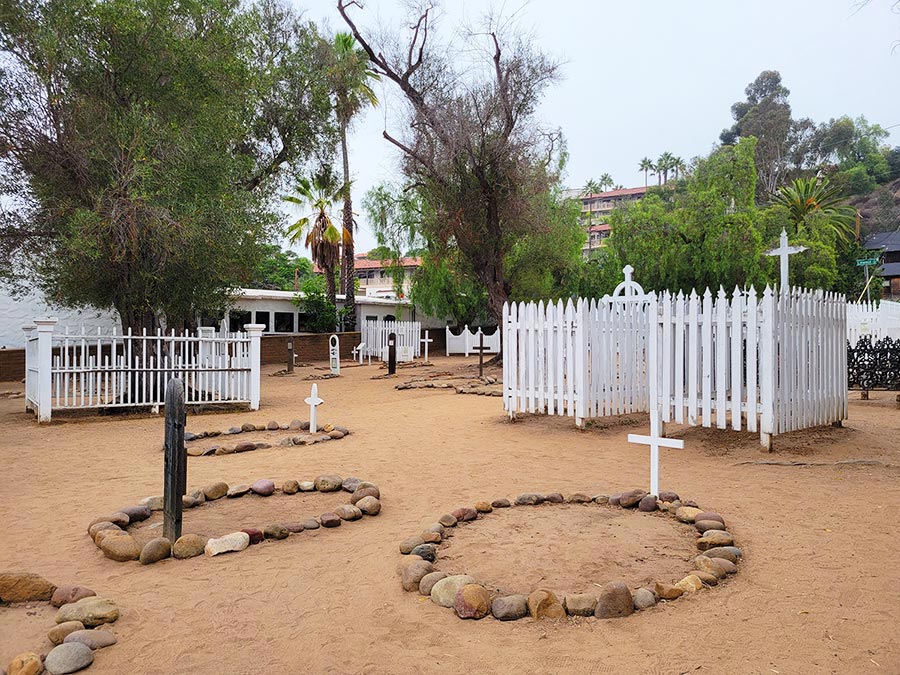 Take the Green Line Trolley over to Old Town Transit Center to visit any of the above locations. To read more about these haunted places in San Diego and more, check out the book "Haunted Heart of San Diego" by Brian Clune. 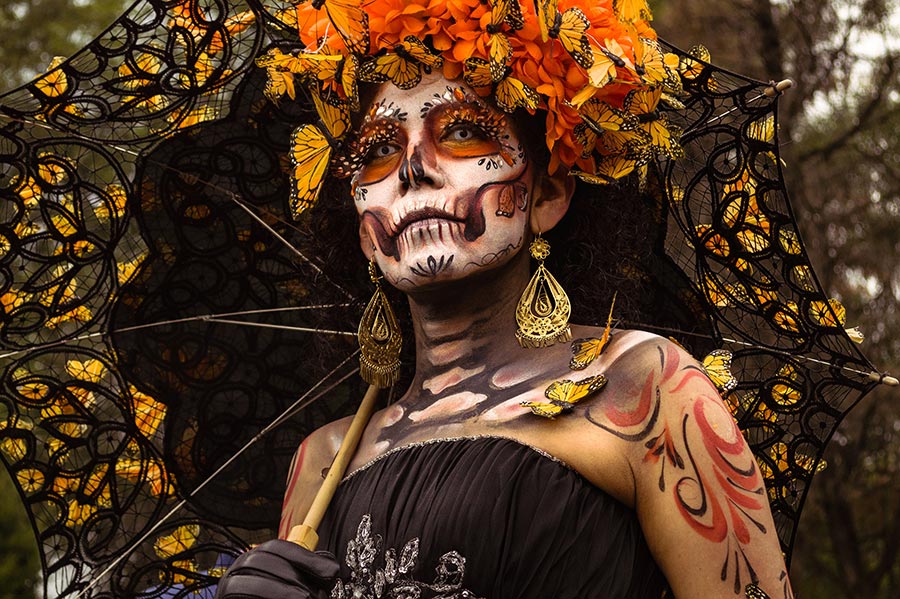 Día de los Muertos is the time to celebrate the lives of loved ones that have passed on but return to be remembered on this important holiday. Check out our event listings from the MTS event calendar for more information about these transit-friendly events. 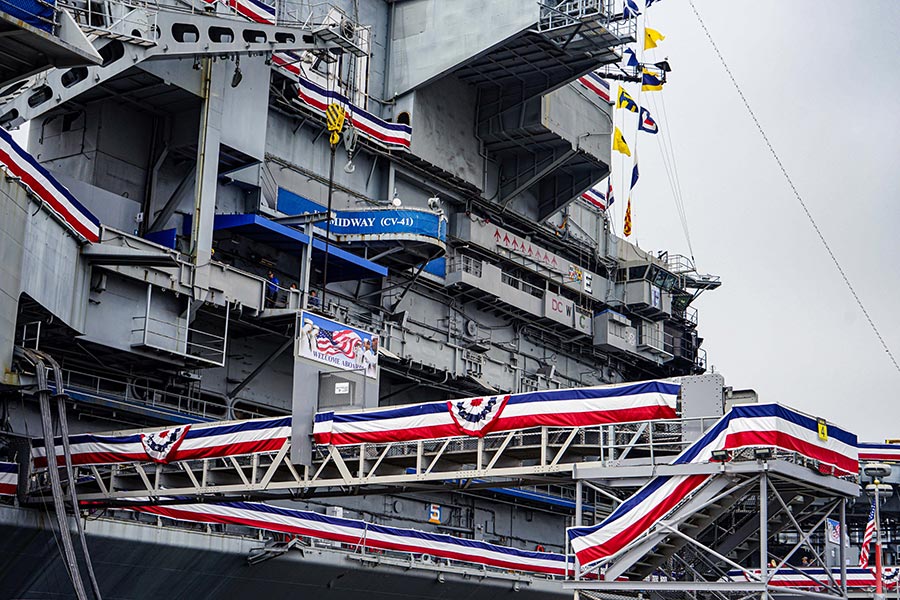 San Diego is a military town and we honor and celebrate our military ties in November during Fleet Week. There are several different public and military events to celebrate. Open to the public are free military ship tours at Broadway Pier (a short walk from Santa Fe Depot off the Green Line or UCSD Blue Line), a Veterans' Day Boat Parade, and the Fleet Week Innovation Zone showing the latest high-tech equipment.