Restoring the vintage PCC streetcars to their former glory (plus a few upgrades) hasn't been an easy task. Our World War II-era streetcars are fully restored and upgraded with wheelchair lifts and modern propulsion and communications systems while preserving all the charm of the original vehicles. Even the hand-cranked windows along the top of the cars still work!

In total, six vintage PCC streetcars have made their way to San Diego. The first three cars, once used in the San Francisco MUNI system, were acquired from a collector in South Lake Tahoe. Three others originally operated in Southeast Pennsylvania and in New Jersey. They were trucked to San Diego as oversize loads.

When first received, the streetcars were in poor condition. The interiors were in shambles, the paint faded and rusted. It took dozens of volunteers over 10,000 hours to get car 529 shining again. 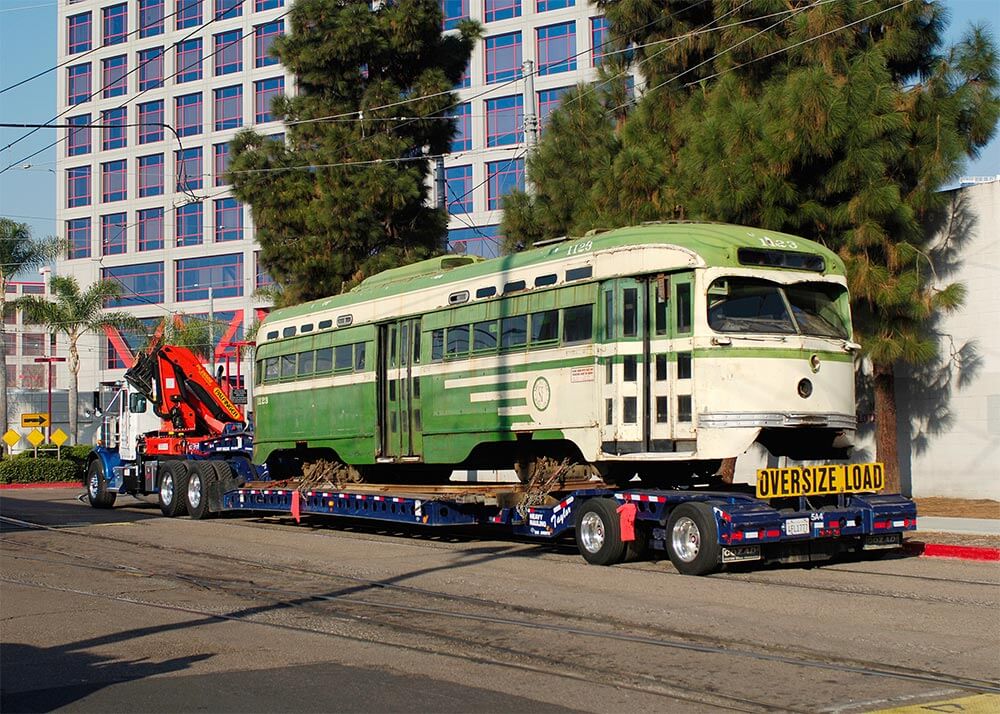 Interior in need of restoration 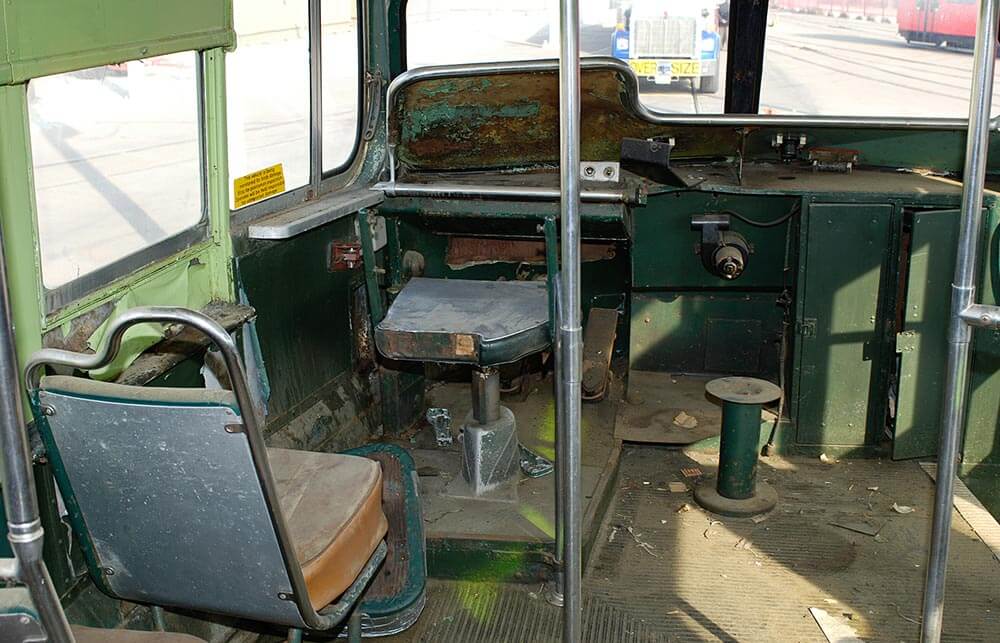 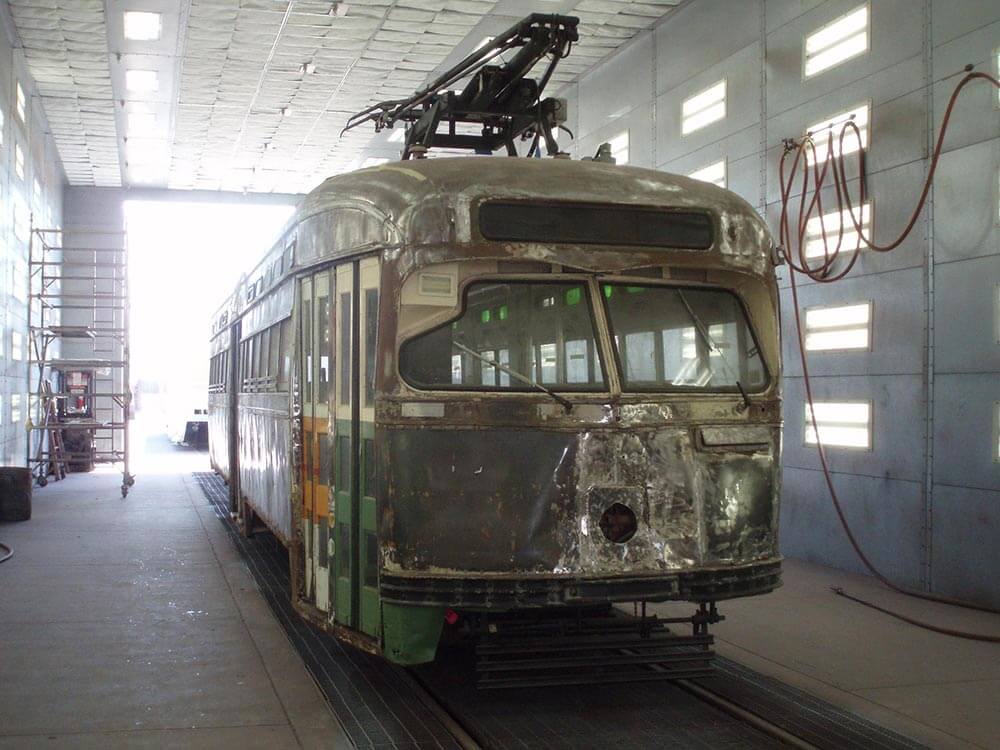 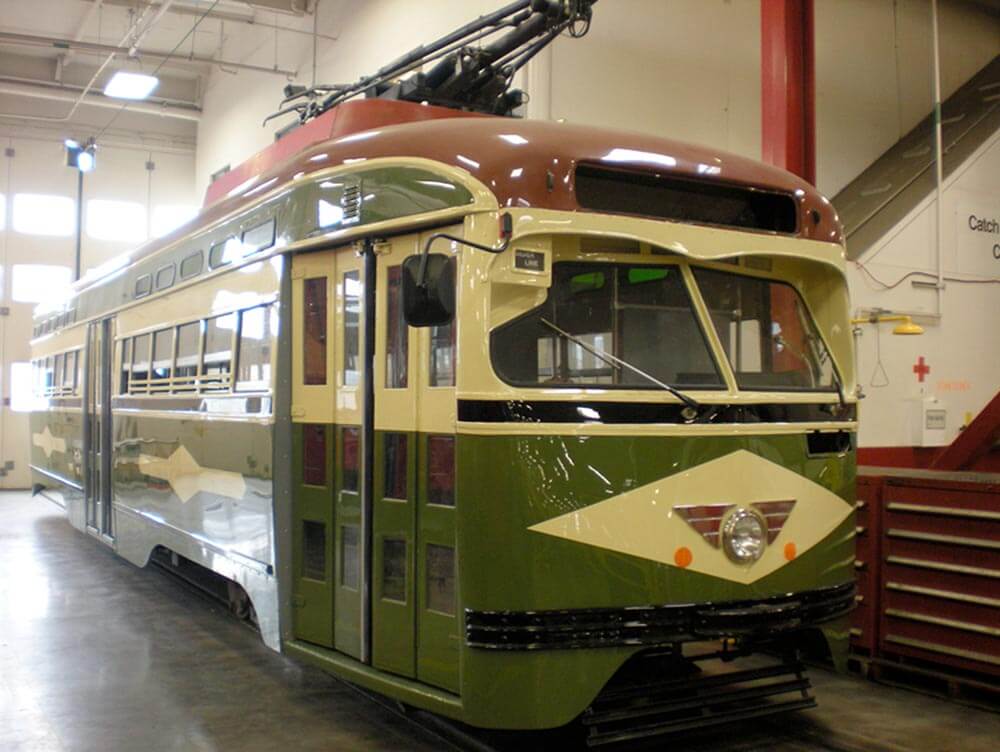